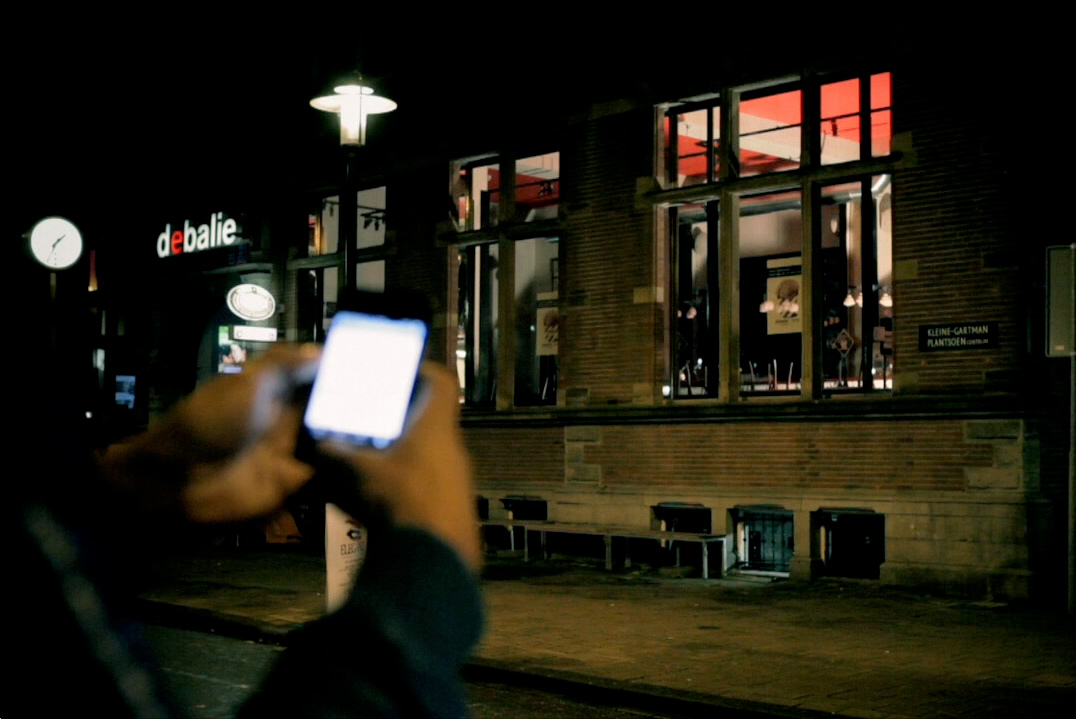 ECF initiated a four-day event — Imagining Europe — bringing together leading artists and thinkers from diverse disciplines and backgrounds to explore issues on Europe, through music, performance, film, exhibitions and debates.   Imagining Europe took place on the 4–7 October 2012 at the renowned cultural space, De Balie in Amsterdam.

During Imagining Europe there was a parallel interactive event in which Twitter on the smartphone becomes a remote control for De Balie. One could take control of De Balie and the conference by making things happen by twittering at the event. Following ECF_tweets, tagging the tweets with #ImaginingEurope and checking the display in De Balie for new Twitter hashtags every day that could activate things there.